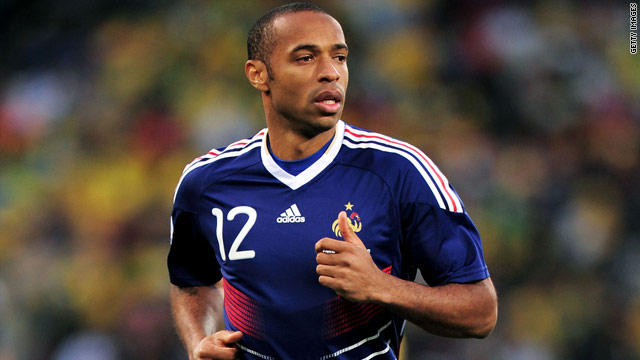 He is a French professional football coach and former player who is currently the manager of Major League Soccer club Montreal Impact. He is considered one of the greatest strikers of all time and has often been debated by pundits and journalists as the greatest striker in the history of the Premier League. In 2003 and 2004, Henry was the runner-up for the FIFA World Player of the Year and was runner-up for the Ballon d'Or in the former year. He was named the PFA Players' Player of the Year twice, the FWA Footballer of the Year three times, and was included in the UEFA Team of the Year five times. He was also one of the most commercially marketed footballers during the 2000s. Henry made his professional debut with Monaco in 1994 before signing for defending Serie A champions Juventus. However, limited playing time, as well as disagreements with the club's hierarchy, led to him signing for English club Arsenal for £11 million in 1999. Under long-time mentor and coach Arsène Wenger, Henry became a prolific striker and Arsenal's all-time leading scorer with 228 goals in all competitions. He won the Premier League Golden Boot a record four times, won two FA Cups and two Premier League titles with the club, including one during an unbeaten season. He spent his final two seasons with Arsenal as club captain, leading them to the 2006 UEFA Champions League Final. In June 2007, he transferred to Barcelona. In the 2008-09 season, he was a key part of the club's historic treble when they won La Liga, the Copa del Rey and the UEFA Champions League. In 2010, he joined New York Red Bulls of Major League Soccer(MLS). He returned to Arsenal on loan for two months in 2012, before retiring in 2014. Henry enjoyed sustained success with France, winning the 1998 FIFA World Cup UEFA Euro 2000 and 2003 FIFA Confederations Cup. He was awarded the French Player of the Year five times. He was also named to the UEFA Euro 2000 Team of the Tournament, awarded both the 2003 FIFA Confederations Cup Golden Ball and Golden Shoe and was named to the 2006 FIFA World Cup All-Star Team. In October 2007, he became his country's record goalscorer. After amassing 123 appearances and 51 goals, Henry retired from international football after the 2010 FIFA World Cup. 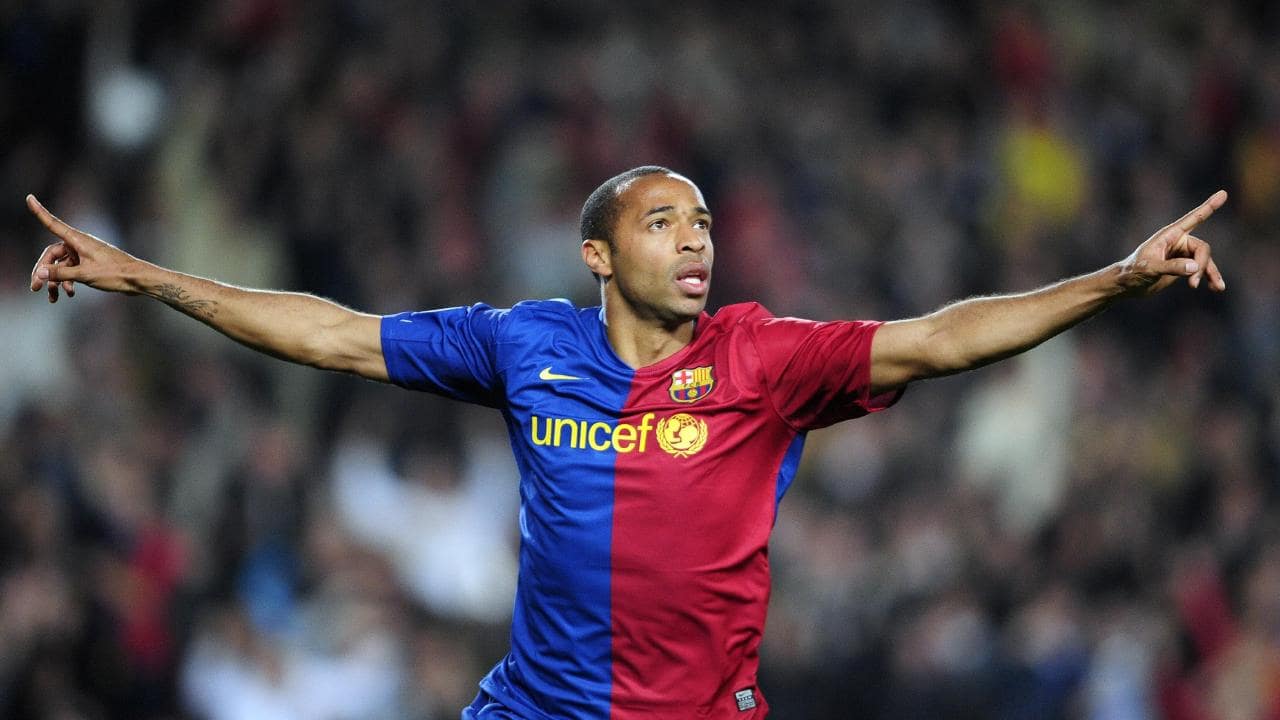 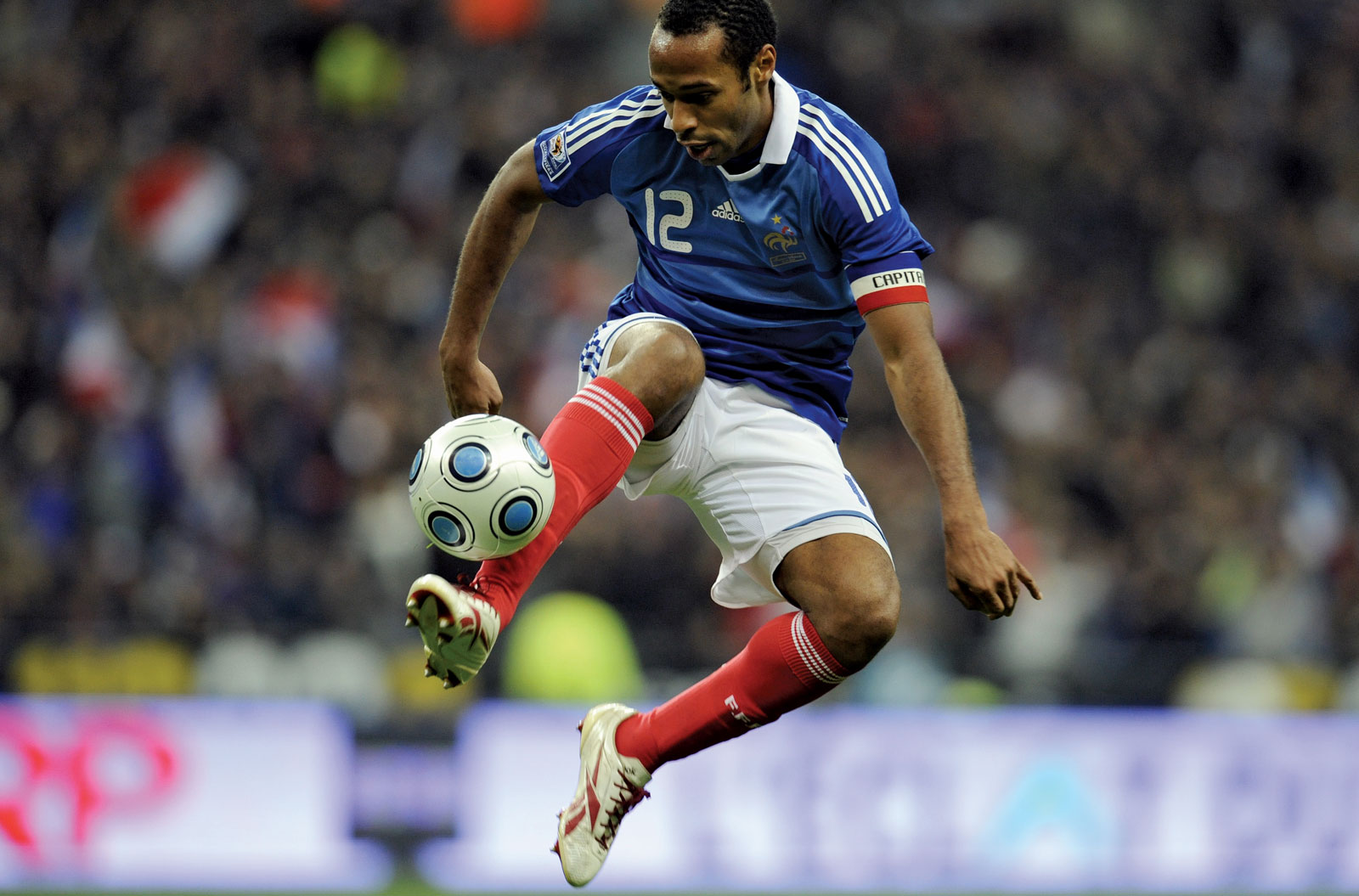 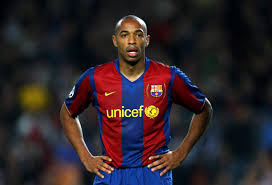