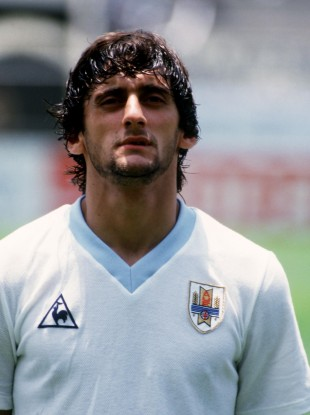 He is a former football player, due to his elegant style of play, Francescoli was nicknamed "El Príncipe"("The Prince" in Spanish, or "Le Prince" in French), and "El Flaco" due to his slender frame. A former attacking midfielder, he was considered an elite playmaker in a decadent period for the Uruguay national team. He played 73 times for the Celeste between 1982 and his retirement in 1997, making him the most capped outfield player in Uruguayan international football at the time. He represented his nation at two FIFA World Cups, in 1986 and 1990, also winning the Copa América in 1983,1987 and 1995. At club level, Francescoli began his career with Uruguayan club Wanderers. In neighbouring Argentina, he played for River Plate. He was the leading scorer and a key player for the club's second Copa Libertadores title. Francescoli won a total of five Argentine titles in the six years in which he played for the club. He also enjoyed success in France with Racing Paris and Marseille, where his performances proved decisive as the team won the 1989–90 French Division 1. He later also had spells in Italy with Cagliari and Torino, before returning to River Plate, where he ended his career. Regarded as one of the best number 10s of his generation, and as one of Uruguay's and South America's greatest ever players, Francescoli was the only Uruguayan included by Pelé in the FIFA 100 list of the world's greatest living footballers in 2004, and he was also elected by the International Federation of Football History and Statistics as the sixth-greatest Uruguayan player and the 24th greatest South American player of the 20th century. 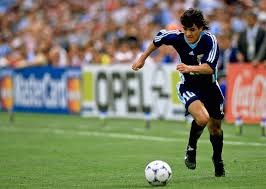 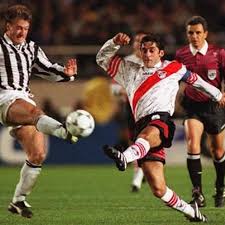 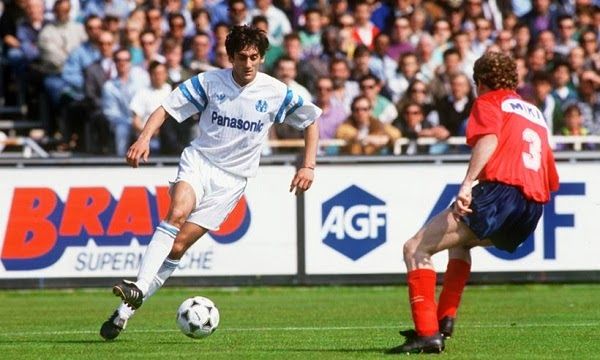 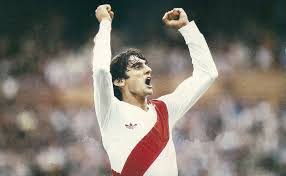