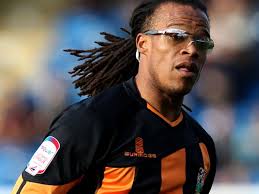 Edgar Steven Davids (Dutch pronunciation: [ˈɛdɡɑr ˈdaːvɪts] (About this soundlisten); born 13 March 1973) is a Dutch-Surinamese former professional footballer. After beginning his career with Ajax, winning several domestic and international titles, he subsequently played in Italy for Milan, and later enjoyed a successful spell with Juventus, before being loaned out to Barcelona in 2004. He went on to play for Inter Milan and Tottenham Hotspur before returning to Ajax. Having struggled with injuries for two years, Davids returned to competitive football during a brief spell with Crystal Palace before retiring at the age of 37. In 2012, he was appointed player-manager at the English League Two club Barnet. He resigned by mutual agreement as manager in January 2014. He was capped 74 times by the Netherlands at international level, scoring six goals, and represented his country at the FIFA World Cup (once) and the UEFA European Championship (three times). One of the greatest and most recognisable players of his generation,[3] Davids often stood out on the football field due to his dreadlocked hair and the protective goggles he wore due to glaucoma.[4][5] A combative and energetic, yet creative and skilful midfielder, Davids was nicknamed "The Pitbull" by Louis van Gaal because of his marking ability, aggression, and hard tackling style of play.[6][7][8] In 2004, he was one of the players chosen by Pelé to feature in the FIFA 100, his list of the world's greatest living footballers. 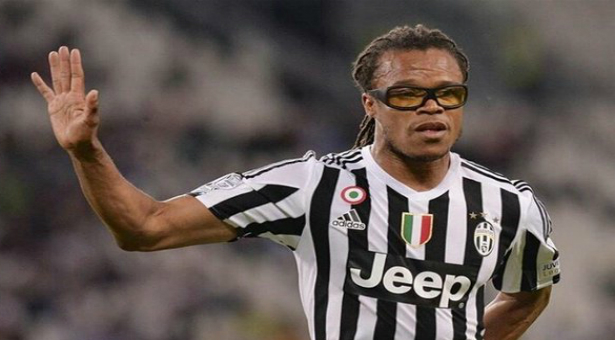 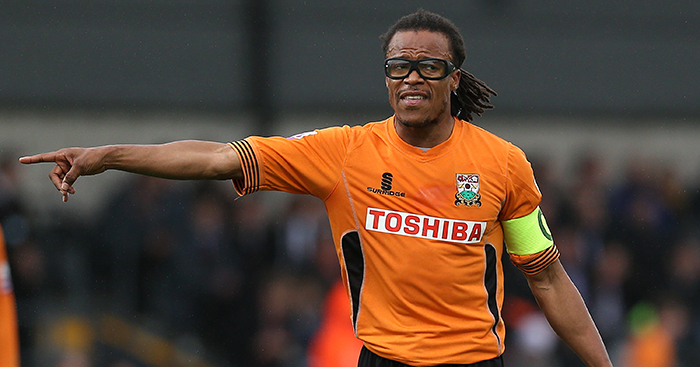