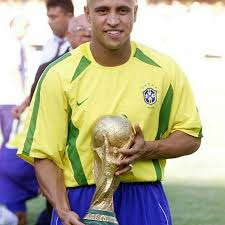 Roberto Carlos da Silva Rocha (born 10 April 1973), commonly known as Roberto Carlos, is a Brazilian former professional footballer who now works as a football ambassador.[3] He started his career in Brazil as a forward but spent most of his career as a left back and has been described as the "most offensive-minded left-back in the history of the game".[4] Carlos is also widely considered one of the best left backs in history, and was also known as a set piece specialist throughout his career.[5][6] In 1997, he was runner-up in the FIFA World Player of the Year. He was chosen on the FIFA World Cup Dream Team, and in 2004 was named by Pelé in the FIFA 100 list of the world's greatest living players.[7][8] At club level, he joined Real Madrid in 1996 where he spent 11 highly successful seasons, playing 584 matches in all competitions and scoring 71 goals. At Real, he won four La Liga titles and the UEFA Champions League three times. In April 2013, he was named by Marca as a member of the "Best Foreign Eleven in Real Madrid's History".[9] In August 2012, he announced his retirement from football at the age of 39.[10] Roberto Carlos started playing for the Brazil national team in 1992. He played in three World Cups, helping the team reach the final in 1998 in France, and win the 2002 tournament in Korea/Japan. He was named in the FIFA World Cup All-Star Team in 1998 and 2002. With 125 caps he has made the second most appearances for his national team.[11] Carlos took up management and was named as the manager of Sivasspor in the Turkish Süper Lig in June 2013.[12] He resigned as head coach in December 2014.[13] From January to June 2015, he was manager of Akhisarspor. In July 2015, Carlos was appointed player/manager of Indian Super League club Delhi Dynamos.[14] 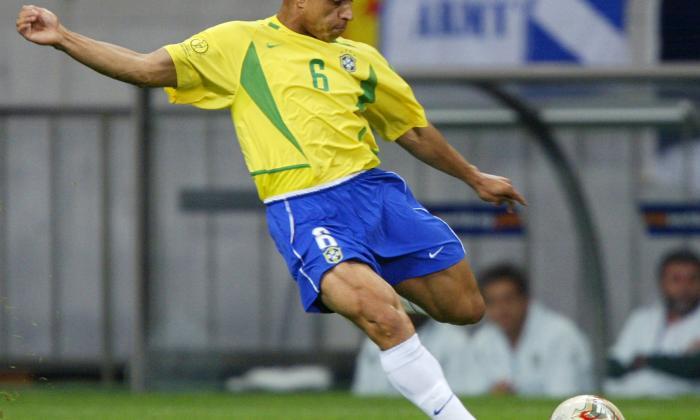 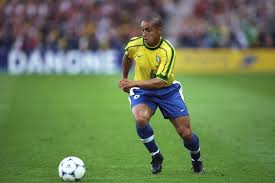 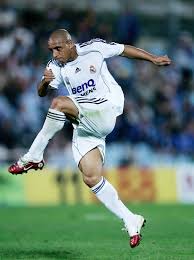