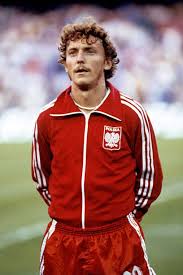 Zbigniew "Zibì" Kazimierz Boniek (Polish pronunciation: [ˈzbiɡɲɛv ˈbɔɲɛk];[a] born 3 March 1956) is a Polish former footballer and manager and the current head of the Polish Football Association (PZPN). A former midfielder, who was also capable of playing mostly as a right winger and second striker, he is considered one of the greatest Polish players of all time,[1] and was selected by Pelé as one of the 100 best living footballers in 2004.[2] In an 80-cap international career, he scored 24 goals and played at three consecutive World Cups, helping Poland to 3rd place in 1982 and making the Team of the Tournament. His greatest achievements in club football were at Juventus in Italy, winning the Serie A, Coppa Italia, European Cup, European Cup Winners' Cup, and European Super Cup between 1983 and 1985, being the first Polish footballer to win a confederation title and one of the first Eastern European players to do so with a non-conational club. In the early 1990s he managed several Italian clubs, and also the Polish national team in 2002. In 2019 he was inducted in the Italian Football Hall of Fame. Boniek was born in Bydgoszcz. He first played for Polish clubs Zawisza Bydgoszcz and later at Widzew Łódź. Boniek transferred to Italian football giants Juventus in 1982. With Juventus he won the Coppa Italia in his first season, also managing a second place finish in the league and reaching the 1983 European Cup Final in the same season. The following season, his performances proved decisive, as Juventus won both the Serie A title and the Cup Winners' Cup in 1984, with Boniek scoring the matching-winning goal in the 2–1 victory over Porto in the final of the latter tournament in Basel; he followed up these victories by claiming the European Super Cup later that year, scoring twice in the 2–0 win against Liverpool. He also won the European Cup in 1985, against Liverpool once again, winning the penalty that Michel Platini subsequently converted to win the title for Juventus, although the team's victory was largely overshadowed by the Heysel Disaster.[3][4][5][6] The following season, Boniek joined Roma, where he won a second Coppa Italia in 1986, and eventually ended his professional career with the club in 1988. 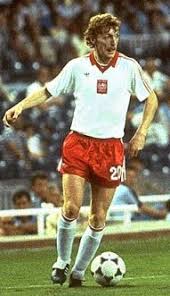 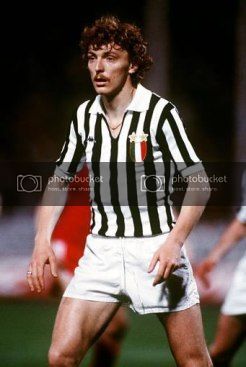 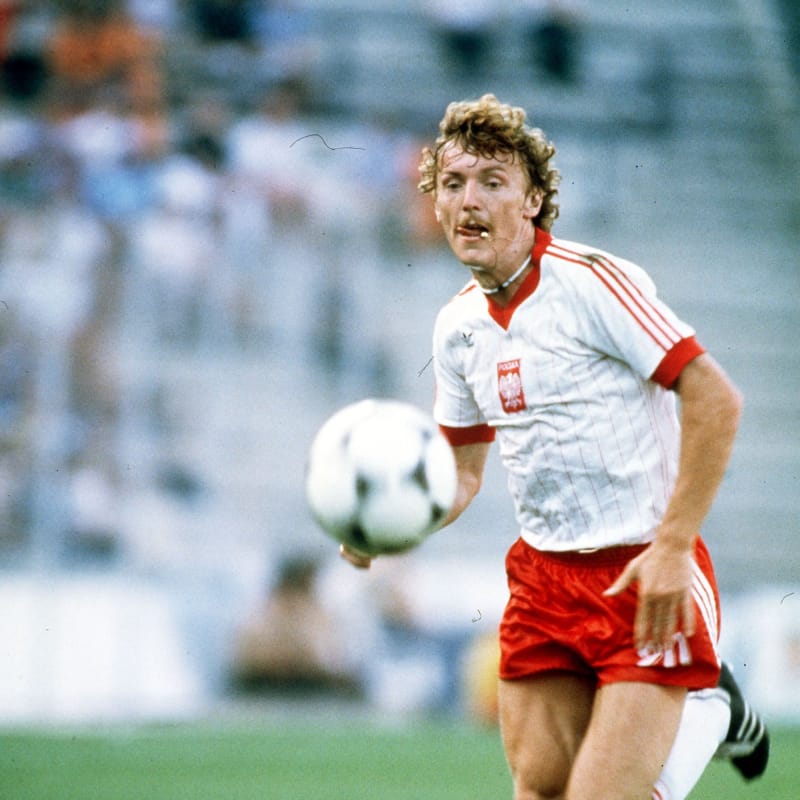 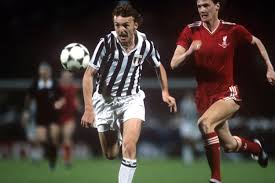