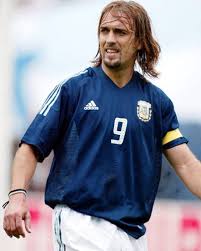 Gabriel Omar Batistuta (Spanish pronunciation: [ɡaˈβɾjel oˈmaɾ βatisˈtuta];[b] born 1 February 1969) is an Argentine retired professional footballer. During his playing career, Batistuta was nicknamed Batigol ([batiˈɣol])[2] as well as El Ángel Gabriel ([el ˌaŋxel ɣaˈβɾjel]; Spanish for Angel Gabriel). Regarded as one of the best strikers of his generation, noted in particular for powerful strikes from volleys or from distance while on the run, in 1999, Batistuta placed third for the FIFA World Player of the Year award.[3][4] In 2004 he was named by Pelé in the FIFA 100 list of the world's greatest living players.[5] After beginning his career in Argentina in 1988 with Newell's Old Boys, followed by River Plate and Boca Juniors where he won titles, the prolific striker played most of his club football with Serie A club Fiorentina in Italy; he is their all-time top scorer in Serie A with 152 goals.[6] When Fiorentina was relegated to Serie B in 1993, Batistuta stayed with the club and helped them return to the top-flight league a year later. He became an icon in Florence; the Fiorentina fans erected a life-size bronze statue of him in 1996, in recognition of his performances for the club.[3] Despite winning the Coppa Italia and the Supercoppa Italiana with the club in 1996, he never won the Serie A title with Fiorentina, but when he moved to Roma in 2000 for €36 million – then the highest fee ever paid for a player over the age of 30 – he won the 2000-01 Serie A title.[7] After a brief loan spell with Inter Milan in 2003, he played his last two seasons in Qatar with Al-Arabi before he retired in 2005.[8] At international level, Batistuta was Argentina's all-time leading goalscorer with 54 goals in 77 official matches,[a] a record he held until 21 June 2016, when he was surpassed by Lionel Messi.[9] He participated in three FIFA World Cups, scoring 10 goals, making him Argentina's all-time top scorer in the competition, and the joint eighth-highest World Cup goalscorer of all time.[10] Batistuta is the only player in football history to score two hat-tricks in different World Cups. With the Argentina national team he won two consecutive Copa América titles (1991 and 1993), the 1993 Artemio Franchi Trophy, and the 1992 FIFA Confederations Cup. 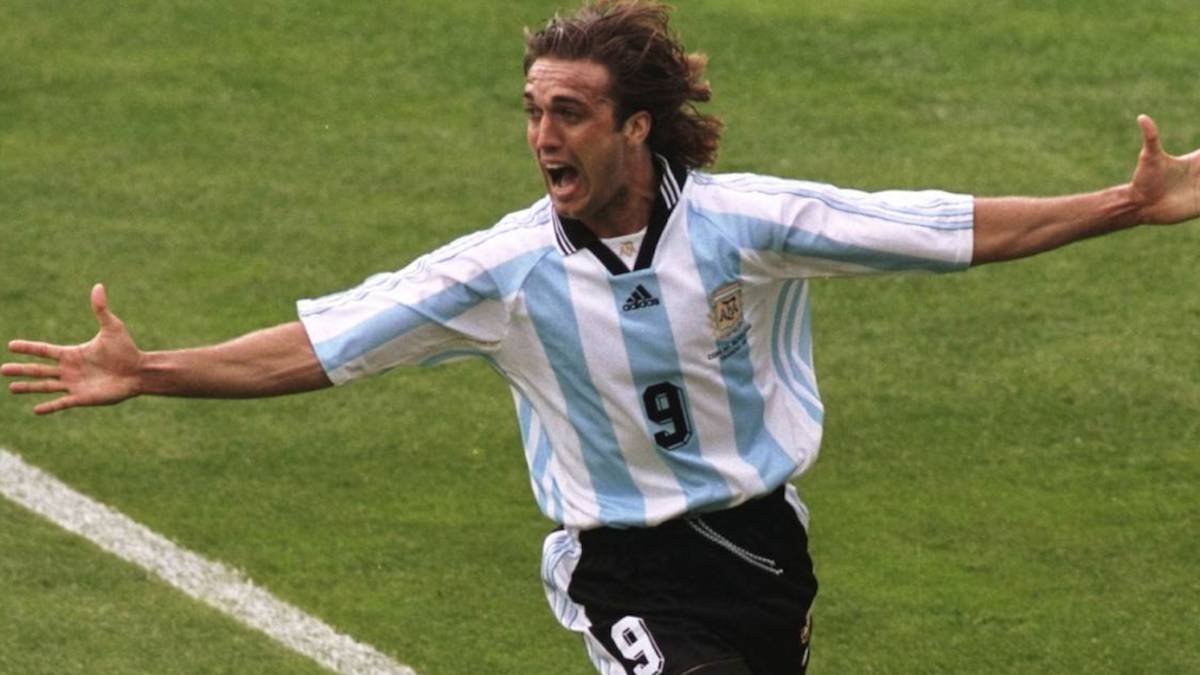 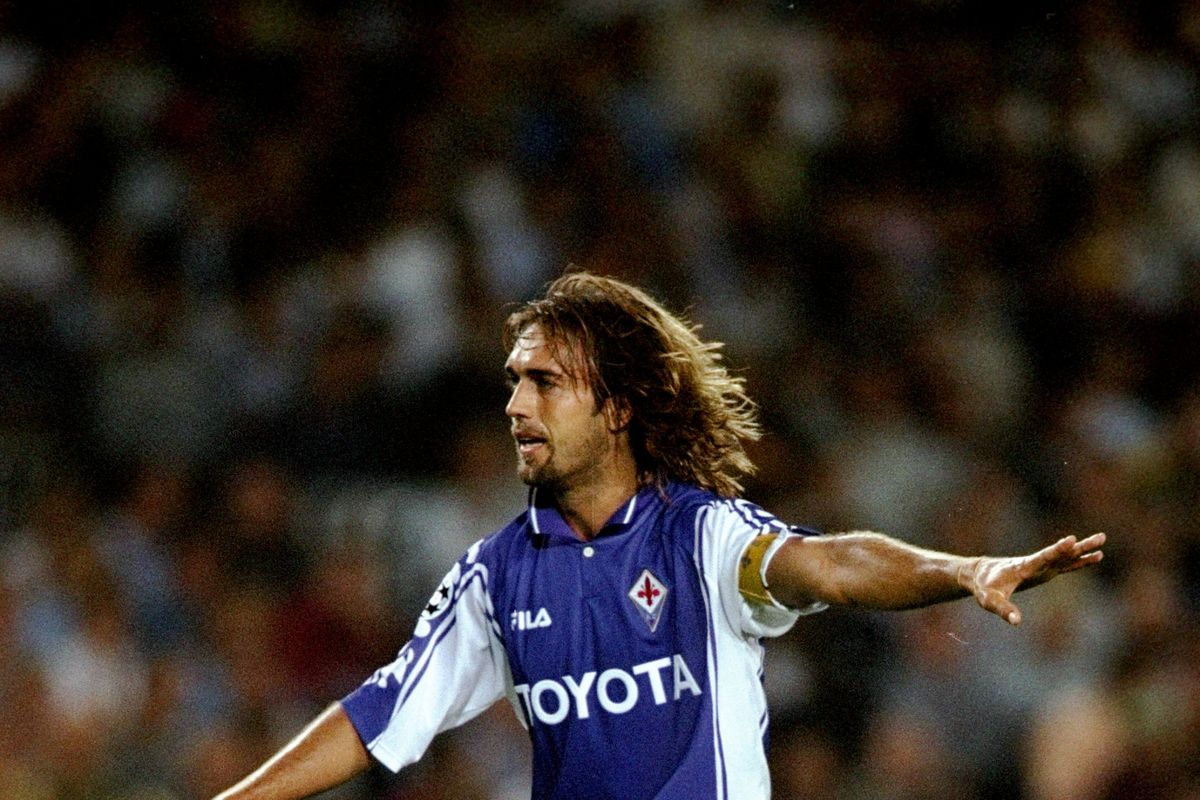 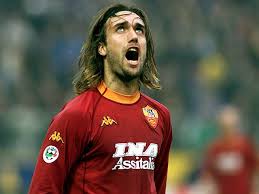 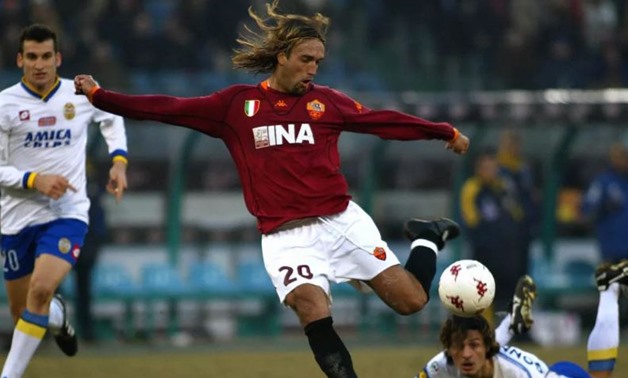