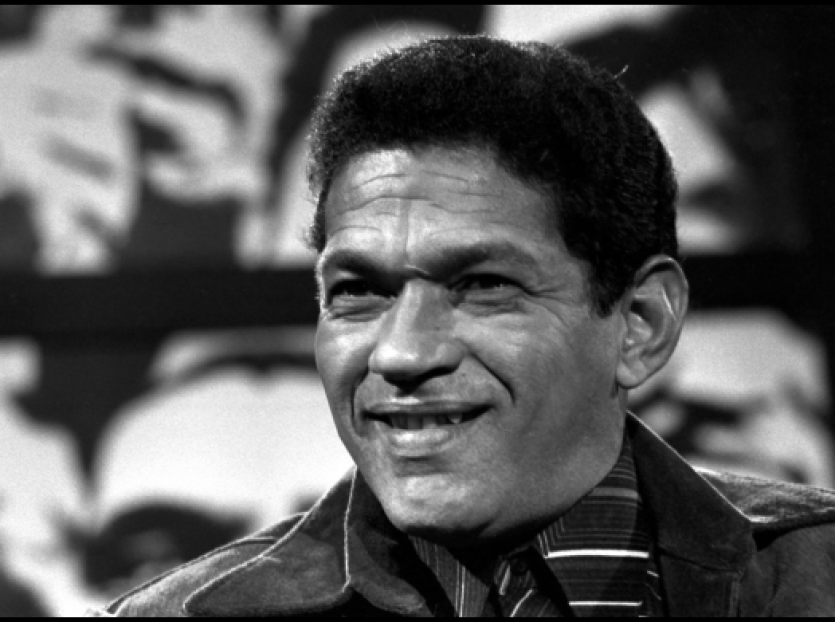 Manuel Francisco dos Santos (28 October 1933 – 20 January 1983), nicknamed Mané Garrincha, best known as simply Garrincha (Portuguese pronunciation: [ɡaˈʁĩʃɐ], "little bird"),[3] was a Brazilian footballer who played as a right winger. He is widely regarded as one of the greatest dribblers of all time, and by some, the greatest dribbler ever.[4] Garrincha is also widely regarded as a legendary figure in the sport. He is extremely popular in Brazil where older football fans even regard him as a better player than Pelé.[5] He is also regarded as one of the greatest footballers of all time. Garrincha played a vital role in Brazil's 1958 and 1962 World Cup victories. In 1962, when Pelé got injured, Garrincha led Brazil to a World Cup victory with a dominating performance throughout the tournament. He also became the first player to win Golden Ball (Player of the tournament), Golden Boot (Leading Goalscorer) and the World Cup in the same tournament. He was also named in the World Cup All-Star Team's of both 1958 World Cup and 1962 World Cup. In 1994, he was named in the FIFA World Cup All-Time Team. Brazil never lost a match while fielding both Garrincha and Pelé.[6] In 1999, he came seventh in the FIFA Player of the Century grand jury vote.[7] He is a member of the World Team of the 20th Century, and was inducted into the Brazilian Football Hall of Fame.[8] Due to his immense popularity in Brazil, he was also called Alegria do Povo (People's Joy) and Anjo de Pernas Tortas (Bent-Legged Angel).[9] At club level, Garrincha played the majority of his professional career for the Brazilian team Botafogo. In the Maracanã, the home team room is known as "Garrincha".[10] In the capital Brasília, the Estádio Nacional Mané Garrincha is named after him. He is credited for inspiring the first bullfighting chants of olé to be used at football grounds. Garrincha was born in Pau Grande, a district of Magé, in the state of Rio de Janeiro, in 1933. He was born with his right leg 6 centimetres shorter than his left, also his left leg turned outwards and his right turned inwards, leading one doctor to certify him as crippled as a child.[12][13] His father was an alcoholic, drinking cachaça heavily, a problem which Garrincha would inherit.[9] A boy with a carefree attitude, he was smaller than other kids his age, with his sister Rosa noticing he was as small as a little bird she started calling him Garrincha, the north-eastern name for the wren, a little brown bird.[14] The name stuck and by the age of four years he was known as Garrincha to his family and friends.[14] Garrincha was also known as Mané (short for Manuel) by his friends.[15] The combined Mané Garrincha is common among fans in Brazil. Garrincha was known amongst footballing scouts but did not arrive in professional football until his late teens; he had no interest in a professional career despite his immense talent.[16] Garrincha's younger brother, Jimmy dos Santos, played 20 games for Série A side CR Vasco da Gama in 1959. 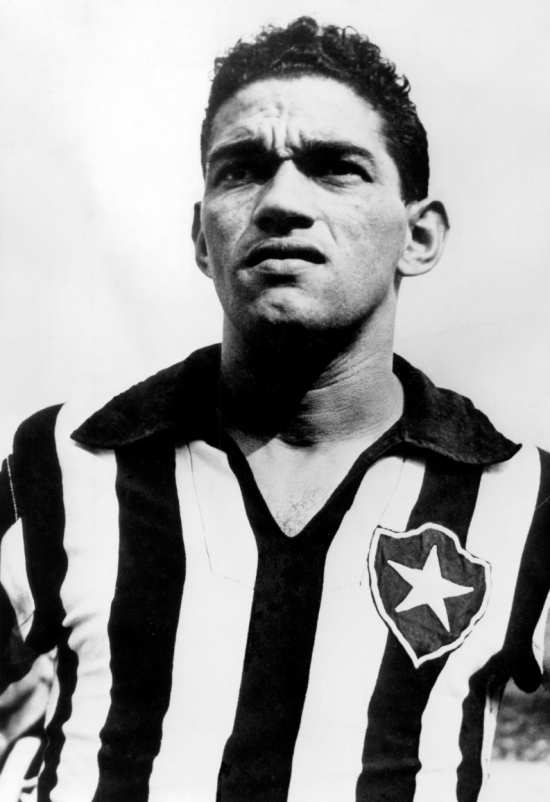 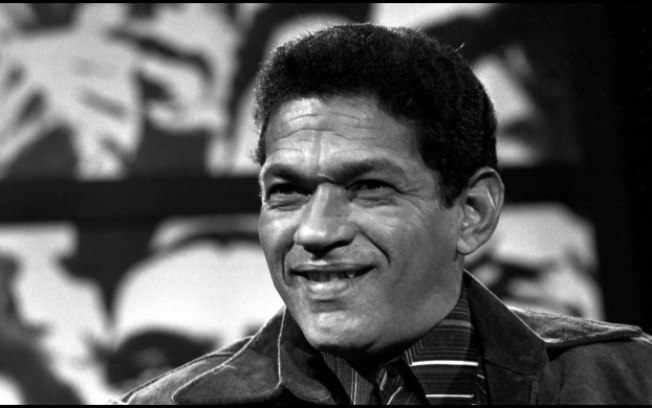 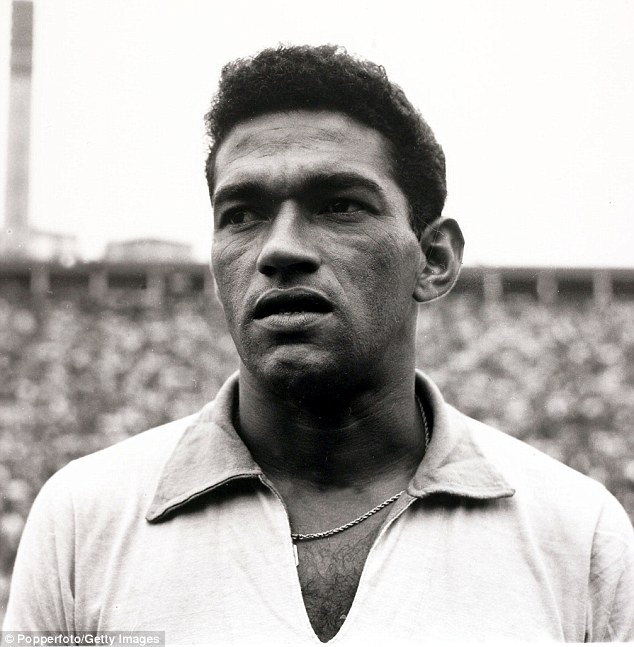 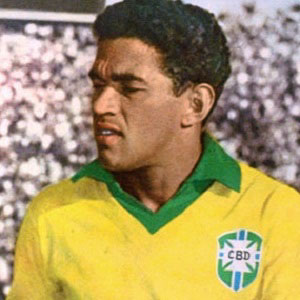 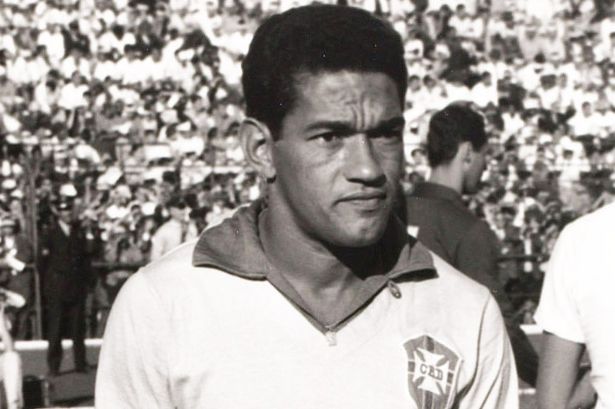