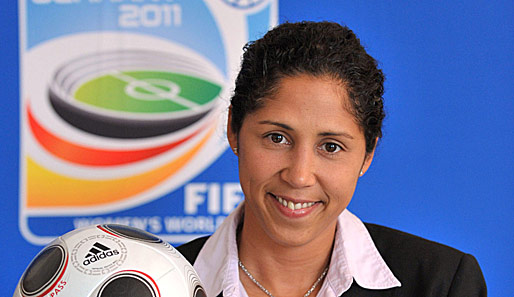 Stephanie Ann Jones (born 22 December 1972) is a German football manager and former player who last managed the German women's national team. As a defender, she earned 111 caps for the national team between 1993 and 2007, helping her country win the 2003 FIFA Women's World Championship and three consecutive European Championships. After retiring from active football, Jones worked as a football administrator, in charge of organising the 2011 FIFA Women's World Cup in Germany, before becoming a manager.[1] Jones started playing football at the age of four. From 1979 to 1986, she played in mixed youth teams for SV Bonames in Frankfurt. In 1986, she joined the girls' team of SG Praunheim, and moved to the club's women's team in 1988. In 1991, Jones moved to FSV Frankfurt, and subsequently changed teams almost every year until she joined 1. FFC Frankfurt in 2000. In 2002, she joined Washington Freedom to play in WUSA for two years before returning to Frankfurt. Jones ended her career as a player on 9 December 2007. 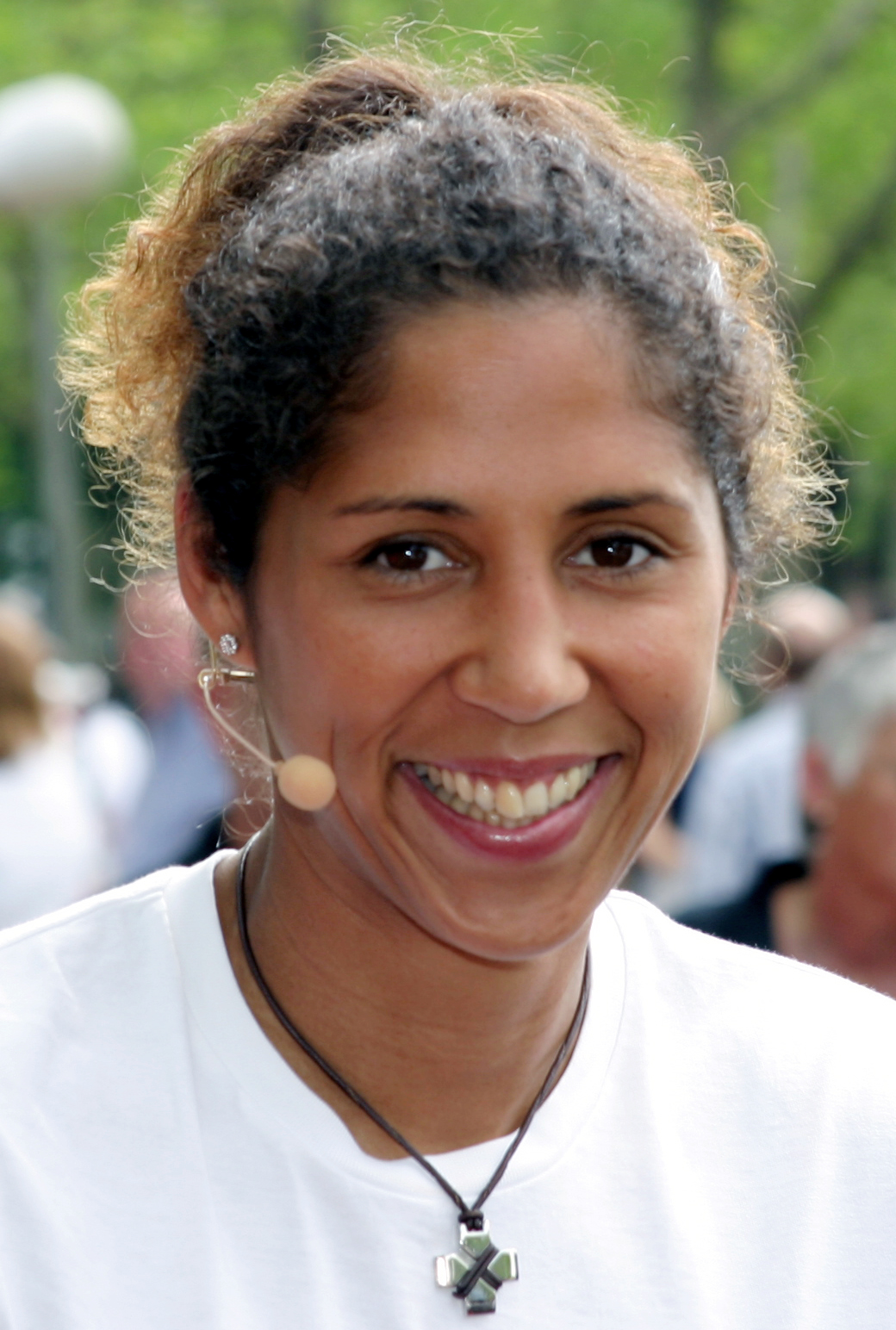 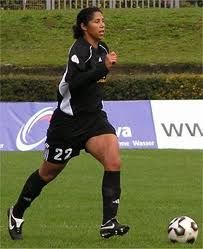 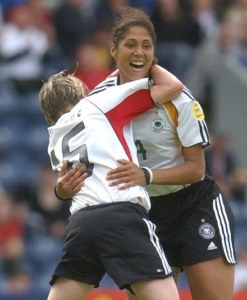