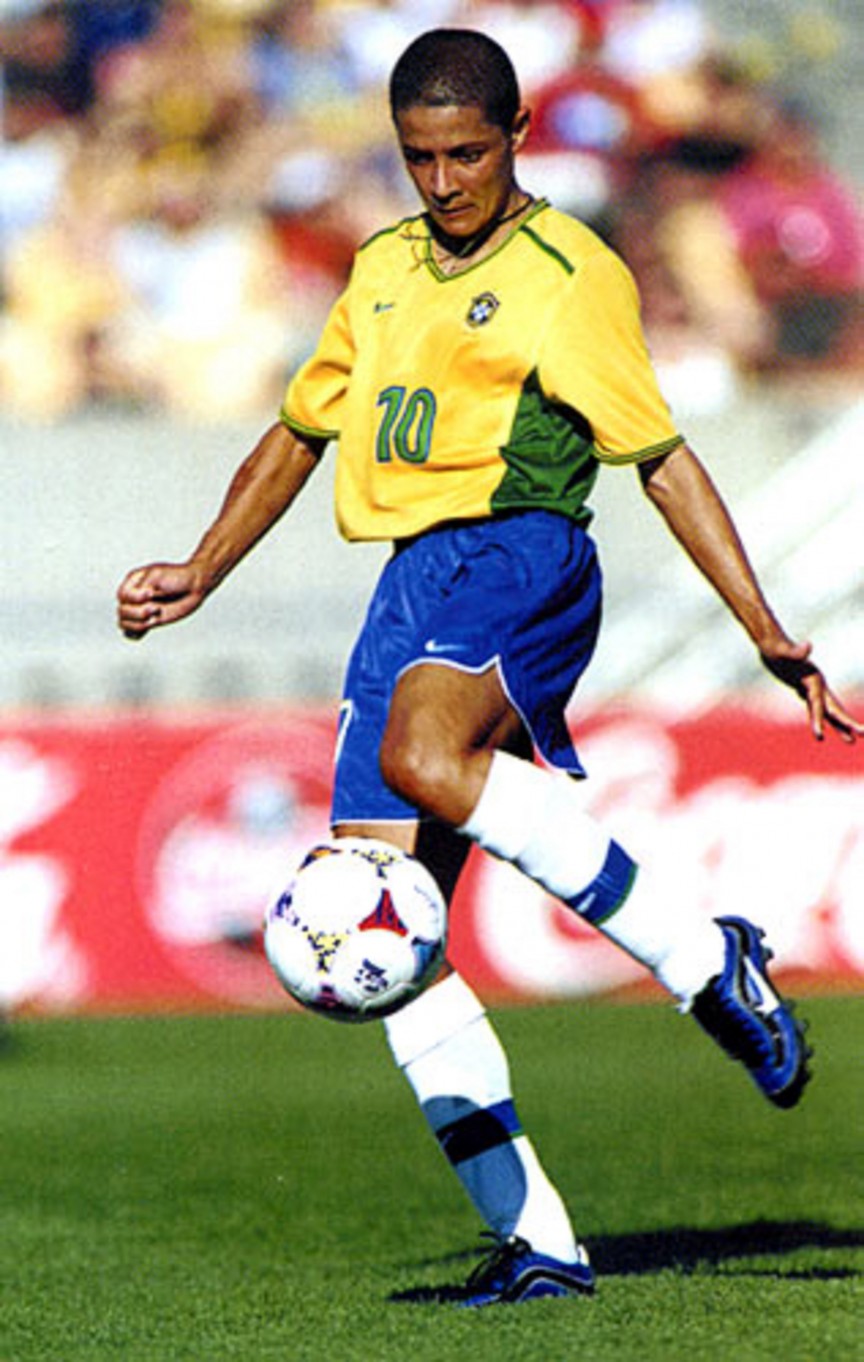 Sisleide do Amor Lima (born 2 June 1967), commonly known as Sissi, is a Brazilian footballer and coach who played as an attacking midfielder. She last played for FC Gold Pride of Women's Professional Soccer and is a former member of the Brazil women's national football team. Born in Esplanada, Brazil, Sissi began playing soccer at the age of six with her older brother Paulo and her father.[1] At the age of 14, she left her home in Esplanada to play professionally in Salvador, Brazil. She played for the first time with the Brazilian national team at age 16.[ 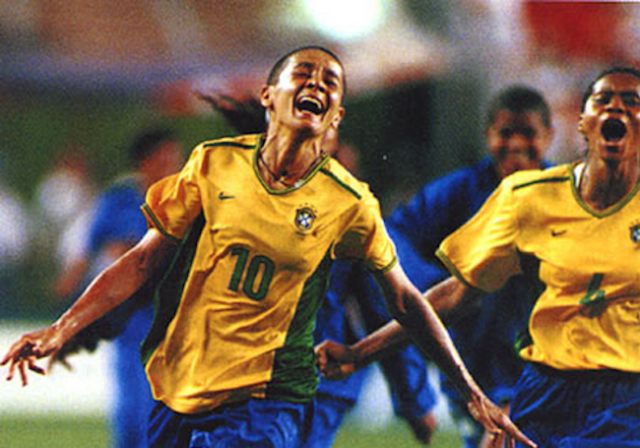 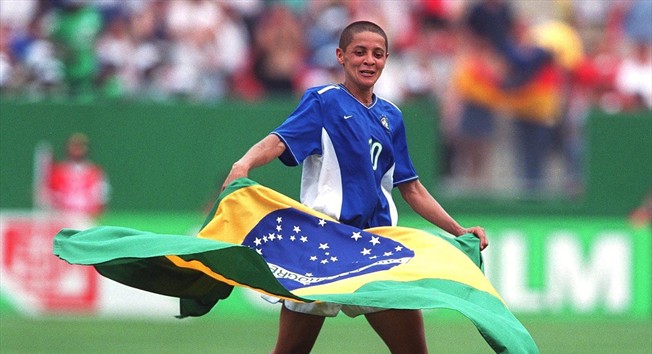 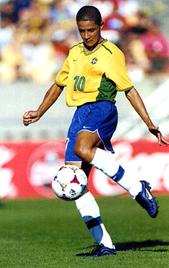 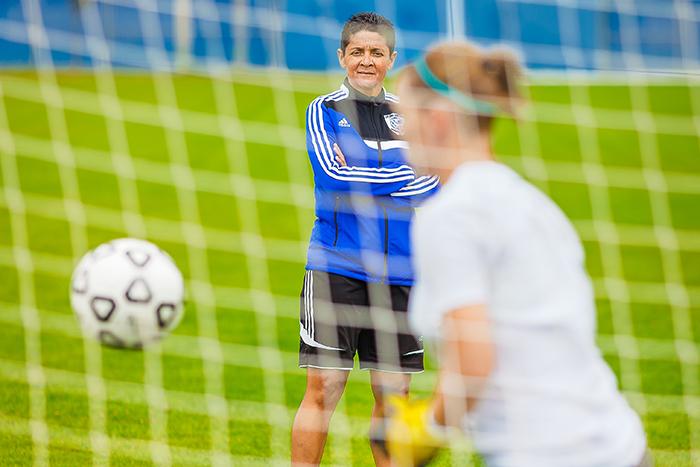