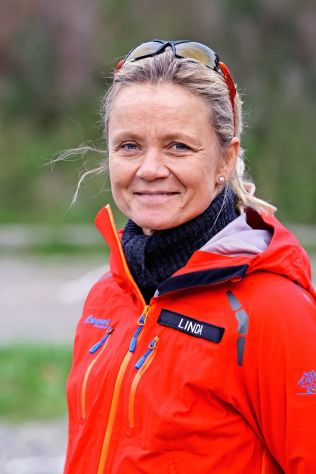 Linda Medalen (born 17 June 1965 in Sandnes) is a former Norwegian footballer. She was one of Norways most celebrated women footballers, finishing her international career with 152 caps, scoring 64 goals. She was on the Norwegian team that won the 1995 FIFA Women World Cup. She played most of her career in Norway with Asker Football, and retired in 2006, at age 41. She also spent seven seasons in Japan with Nikko. She started her career as a striker, but as her career progressed, she moved further back on the field, and was playing toward the end of her career in central defence. Apart from playing football, Linda Medalen works as a police officer. In 2007, she was elected to serve as a local politician in Asker municipality council for the Conservative Party. Medalen is openly lesbian, coming out in a Se og Hør article in June 1999. On 16 June 2012, Medalen married Trude Flan. 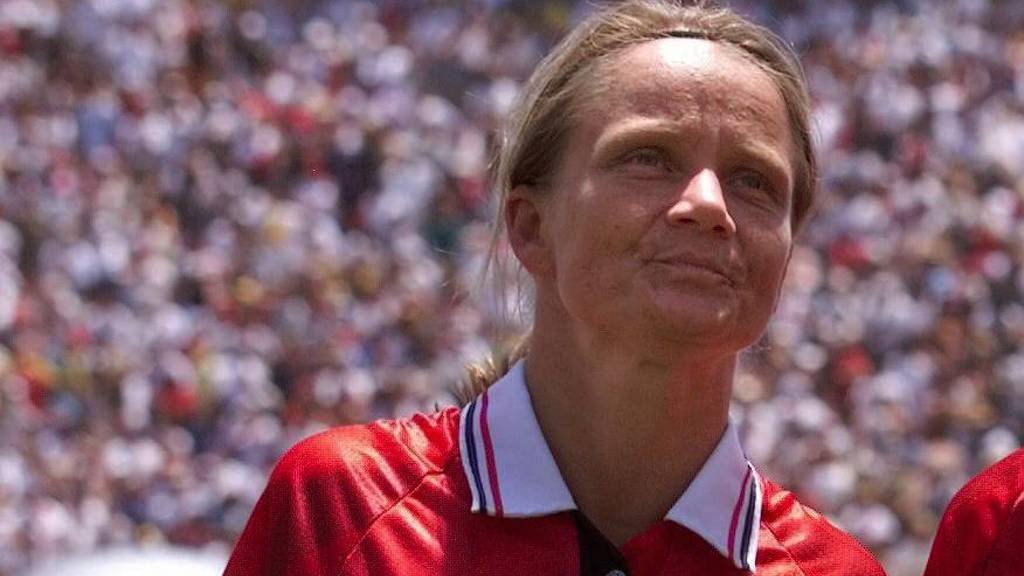 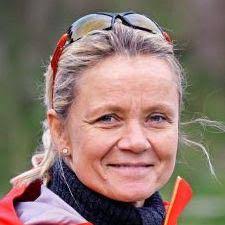 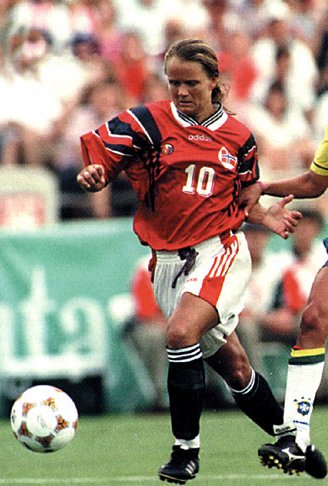