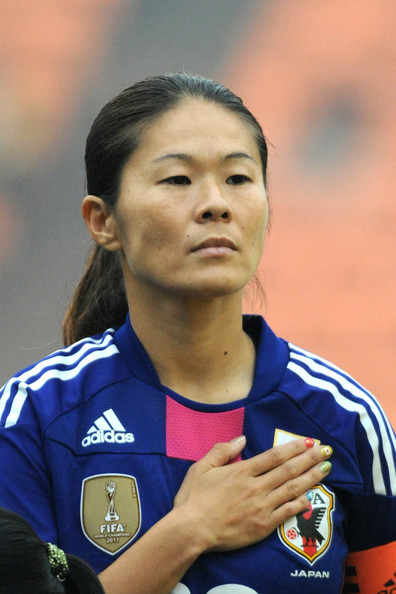 Sawa Homare, born 6 September 1978) is a former Japanese professional football player. She was captain of the Japan women national football team that won gold at the 2011 FIFA Women World Cup and led the team to the silver medal at the 2012 Summer Olympics. In 2012, she was named the 2011 FIFA Women World Player of the Year. She previously played for the Atlanta Beat of the Women United Soccer Association (WUSA), NTV Beleza, the Washington Freedom of Women Professional Soccer (WPS), and INAC Kobe Leonessa in the Nadeshiko League Division 1. As a professional athlete, she was played with the Women United Soccer Association from 2001 to 2003. In 2004 she was named Women Player of the Year for the Asian Football Confederation. In 2009 and 2010, Sawa was part of Women Professional Soccer. She retired after the 2012 Olympics. In her career, she played 186 games for the Japanese national team, and scored 81 goals. No Japanese player has played in that many games or scored that many goals for Japan. 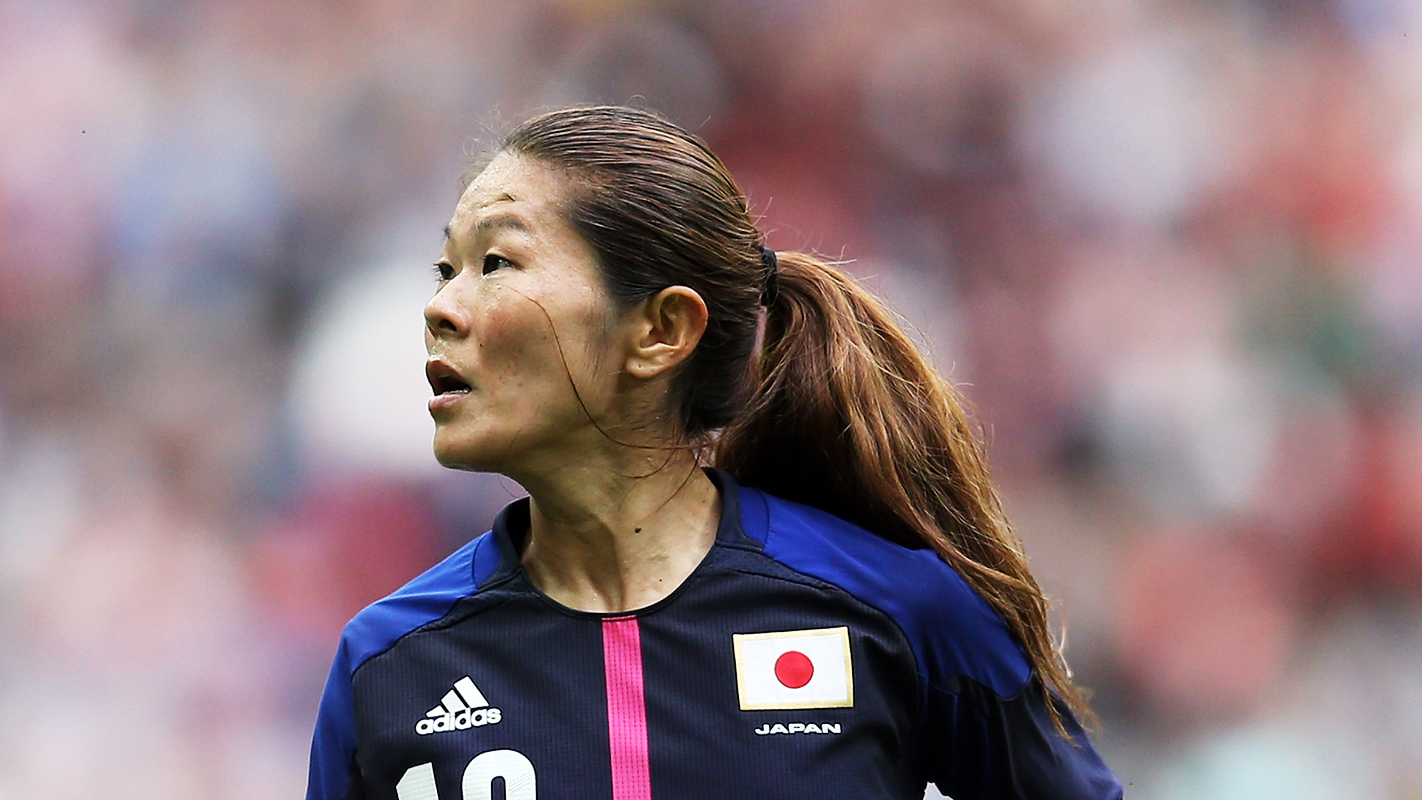 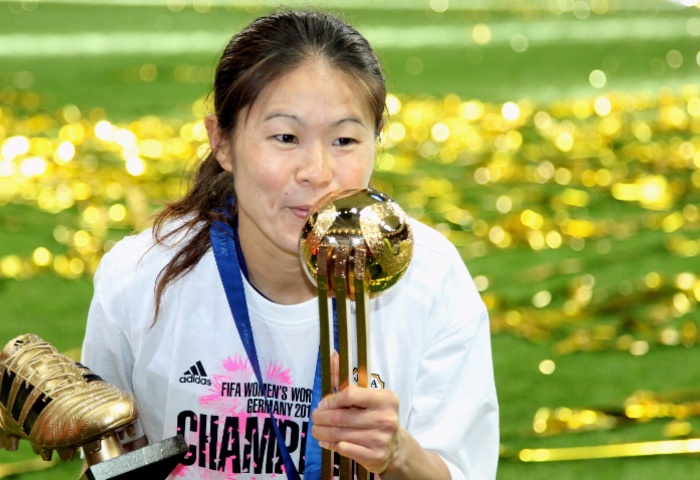 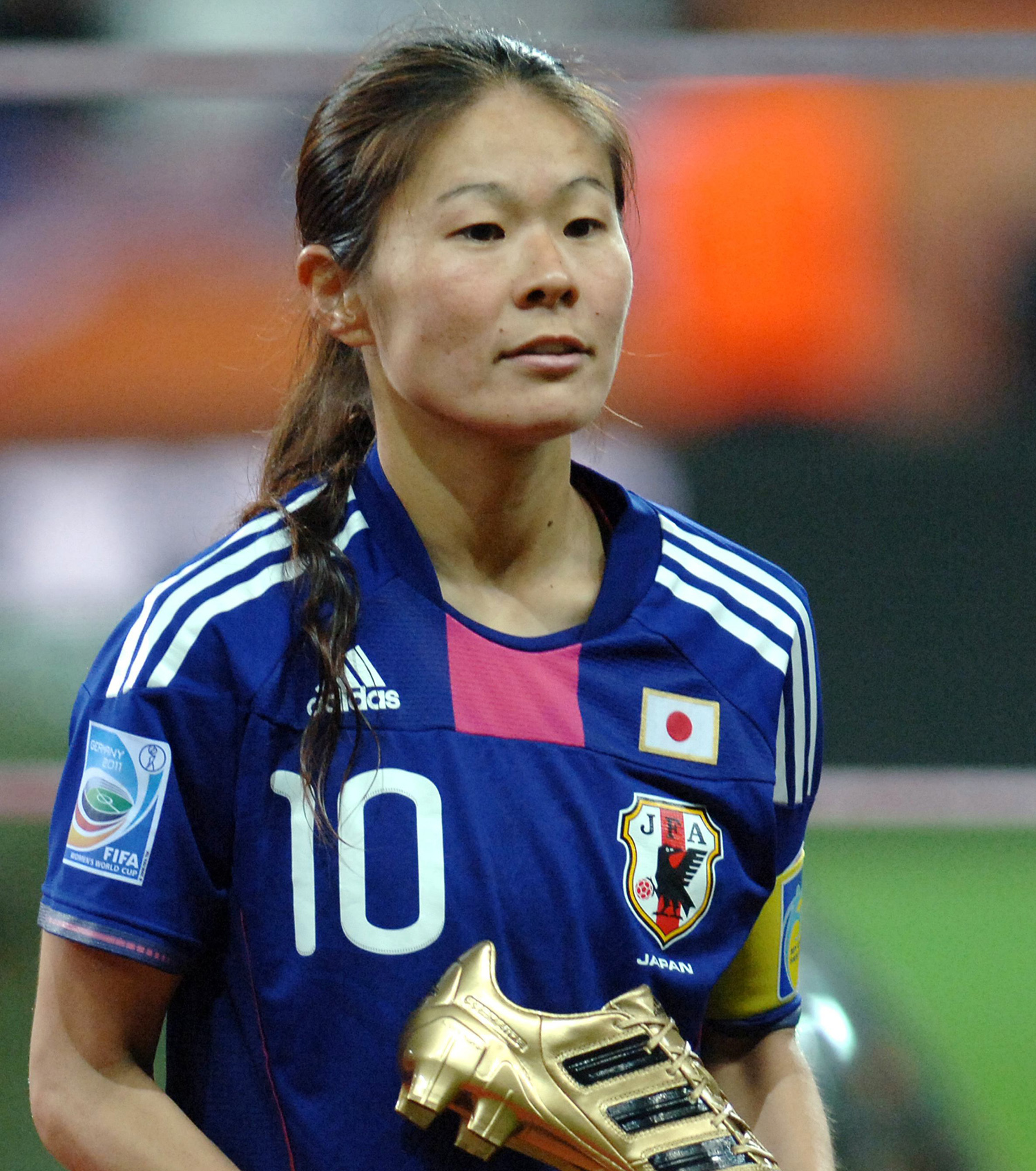 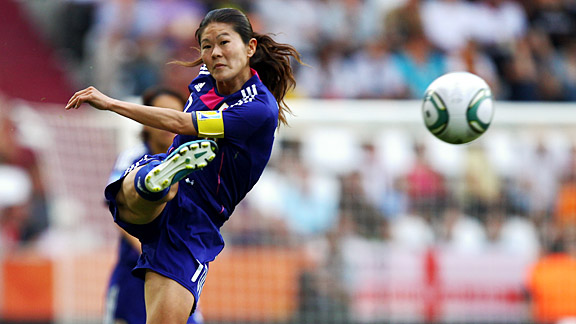 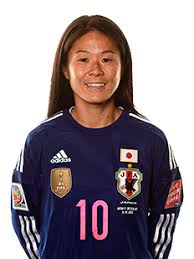